The Theory Of Racial Relations.

The Theory Of Racial Relations. 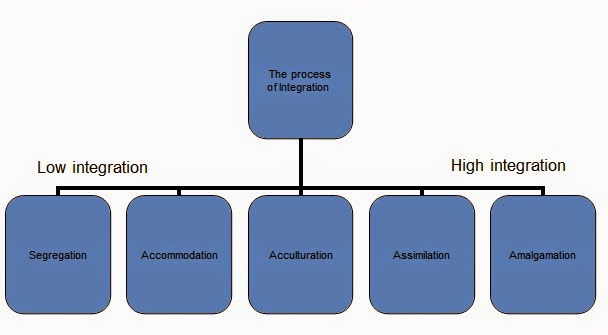 Segregation splits the area of residence, the school system, transportation, public facilities and others among the ethic groups in a country by law or not based on law. 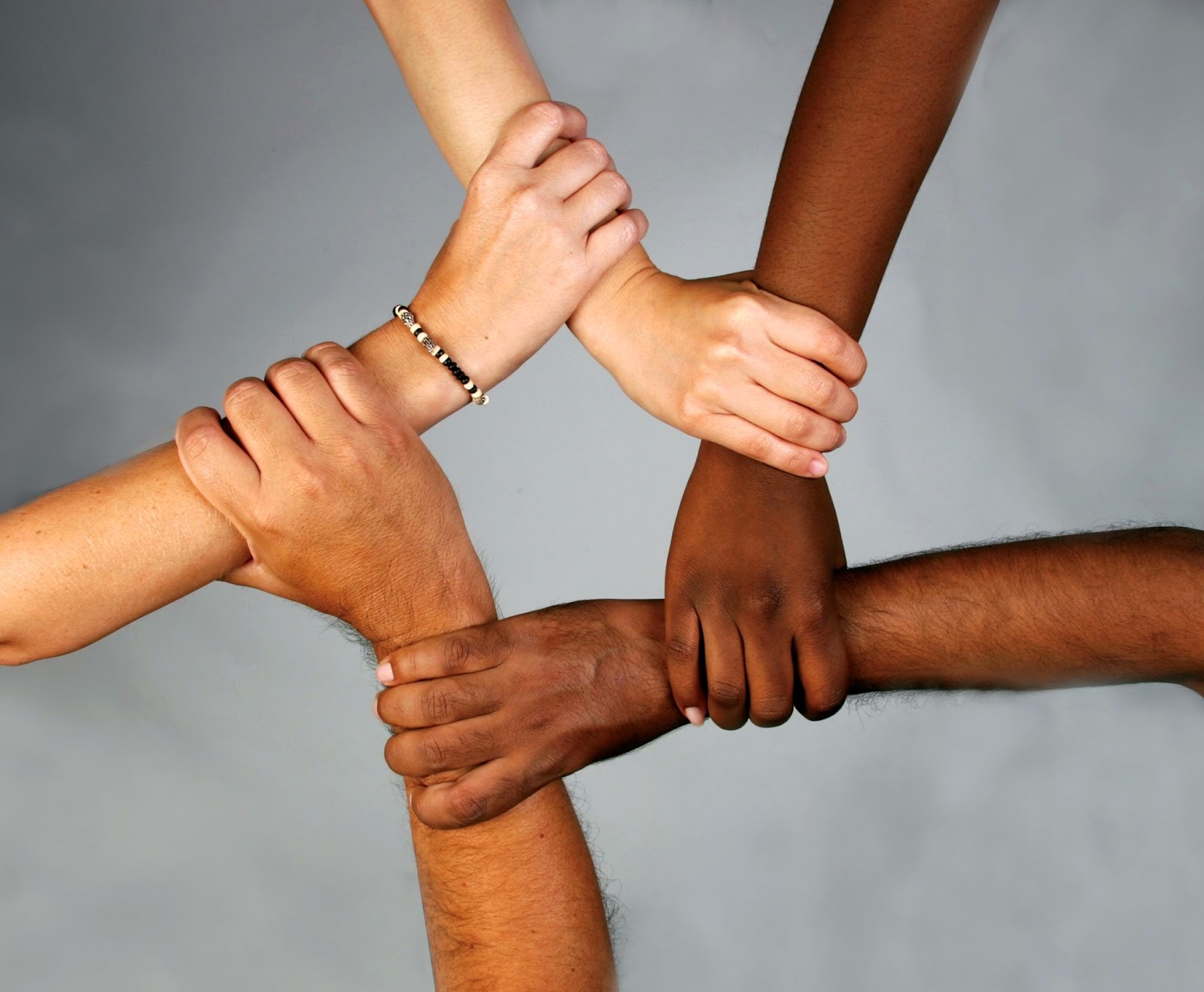 The ethnic groups aware of each other's norms and values but the continue to safeguard their own living culture. Each ethnic group sends a representative who represents his own group and sometimes they're mutually dependent on one another.

Known as structural assimilation. The concept of assimilatin is about the entry into a dominant society through friendship and close connection.

Happens when culture or race mixes to form types of new culture and race. Inter-marriage between ethnic groups or races are one of the example.

Posted by IUMW MALAYSIAN STUDIES at 00:36 No comments:

Integration And National Unity in Malaysia 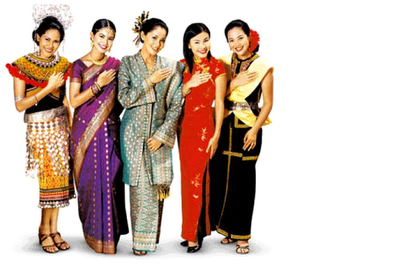 Concept of Unity and Integration

—National unity generally refers to the uniting of various groups that have different social and cultural backgrounds, mixing into one physical entity. With the social unity, the different groups of people with different culture combine to become one society.

The unity can also exist in the country is founded upon power sharing, a democratic government , sound economy distribution and cultural tolerance. For example, uniting Sabah, Sarawak and the Peninsula into one country is the effort at achieving national unity.

The concept of integration is actually really wide. It's a process of uniting groups with different backgrounds into one entity bound by common norms, values and interests. With integration, it also give birth to a concept of Plural Society with every group has its own language, culture, religion, values,thinking and way of life. 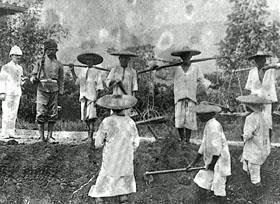 Chinese immigrant working as mine workers in Tanah Melayu after migrated by the British from the China mainland during 19th Century.

After the arrival of immigrants from China and India, migrated by the British during 19th century, there is no unity between each of these races as they are placed in different location. For example, the Chinese lives at the town area, the Indian lives at the estate area and the Malay lives in the village area. With these separation, there is no unity nor integration exist under this condition.


With integration and unity, the all the race in Malaysia including Sabah and Sarawak can finally interact and communicate with each other and form a peaceful, harmonious and rich in variety of cultures.

Posted by IUMW MALAYSIAN STUDIES at 21:39 No comments: